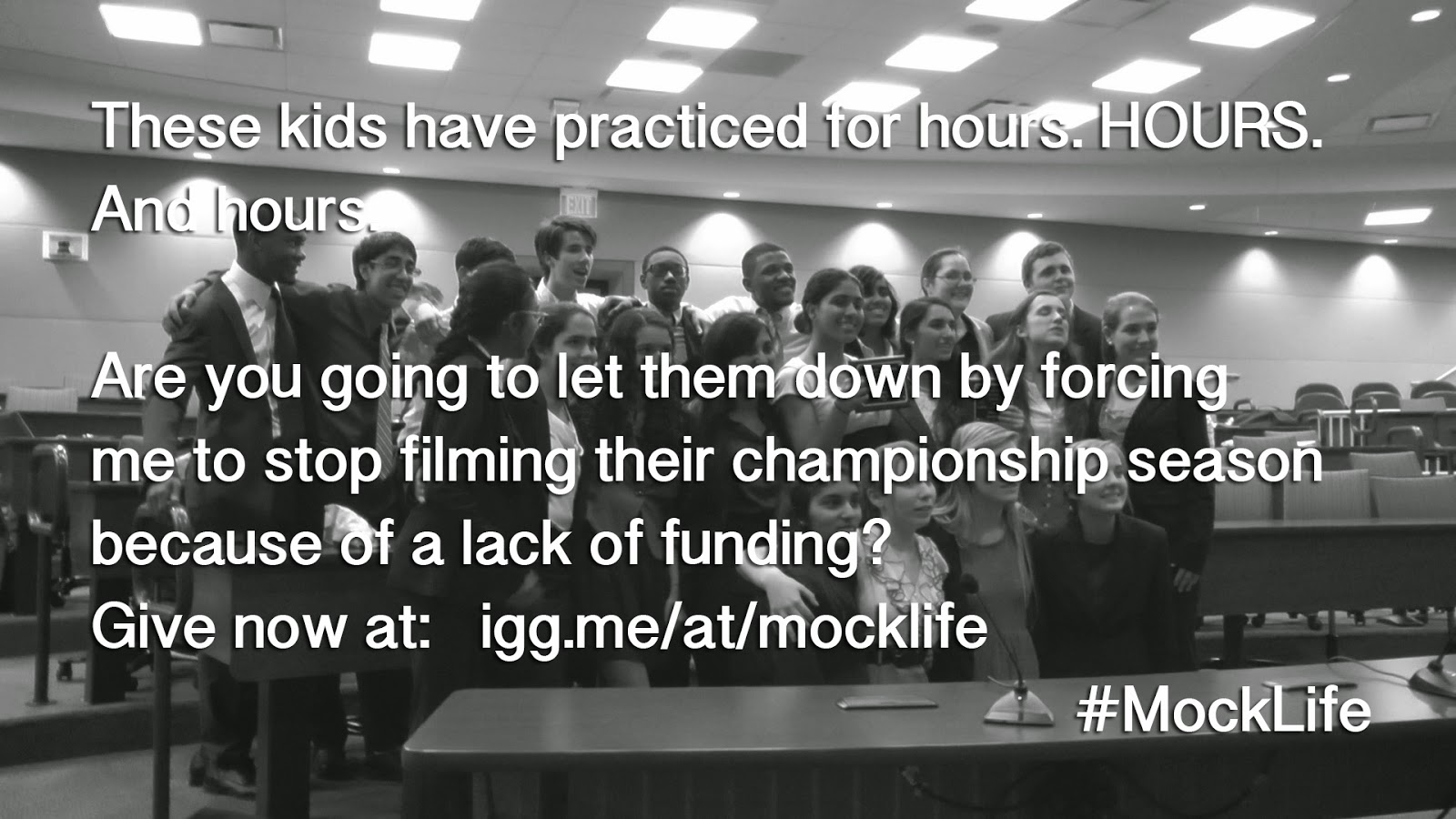 The crowdfunding campaign for Mock Life is half over!  A week from today these kids will be in Nashville competing in the State Finals.

Please visit the campaign here page to watch and then give and then share!
sprung by S K at 3/20/2015 No comments:

I got this book in a sidewalk sale in Van Buren, AR. The bookstore was closed because it was too cold and maybe because it was Sunday, but there was a sign that said "put money in door slot" and another one that said "Books 10 cents or 10/Dollar". 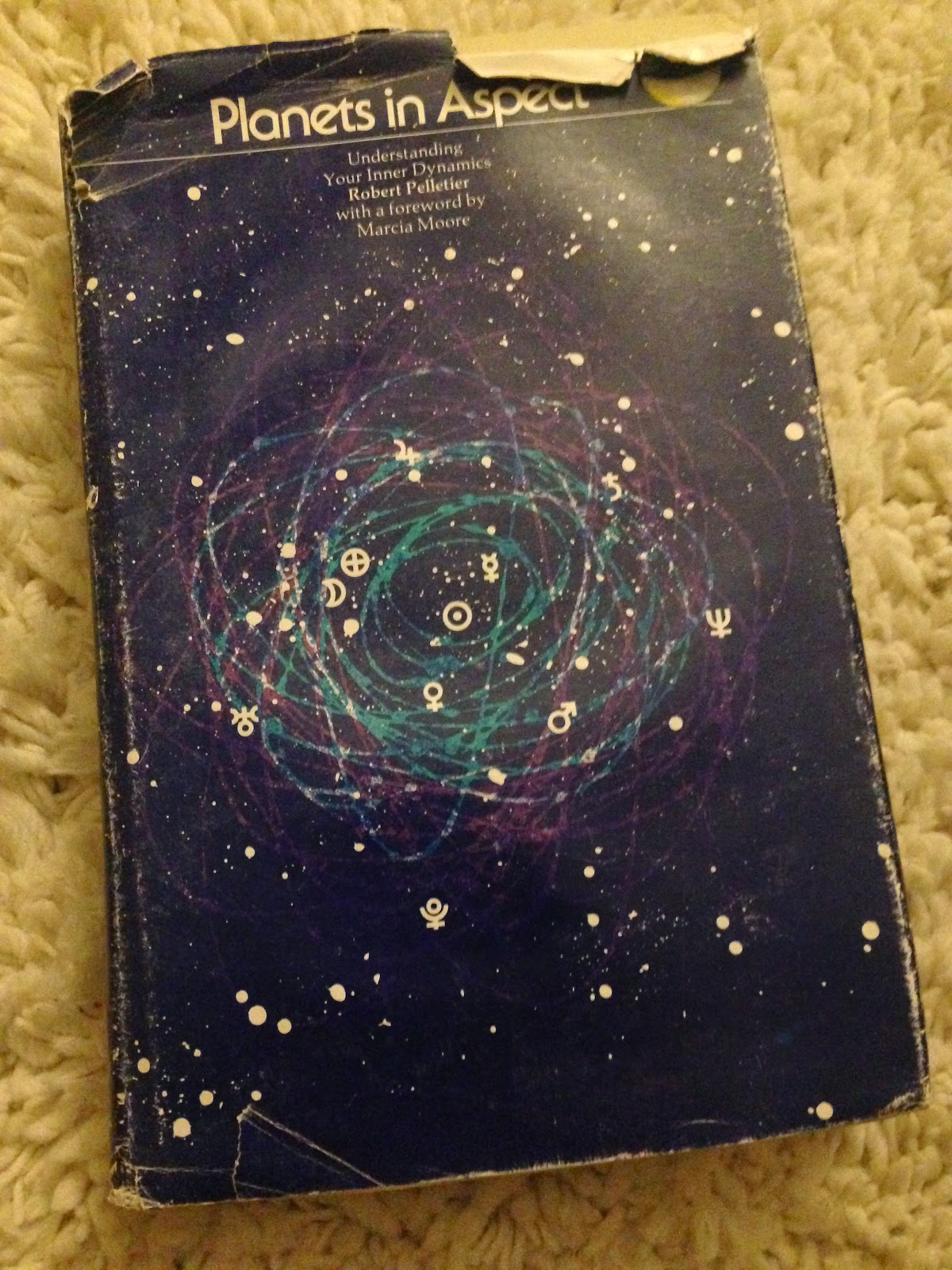 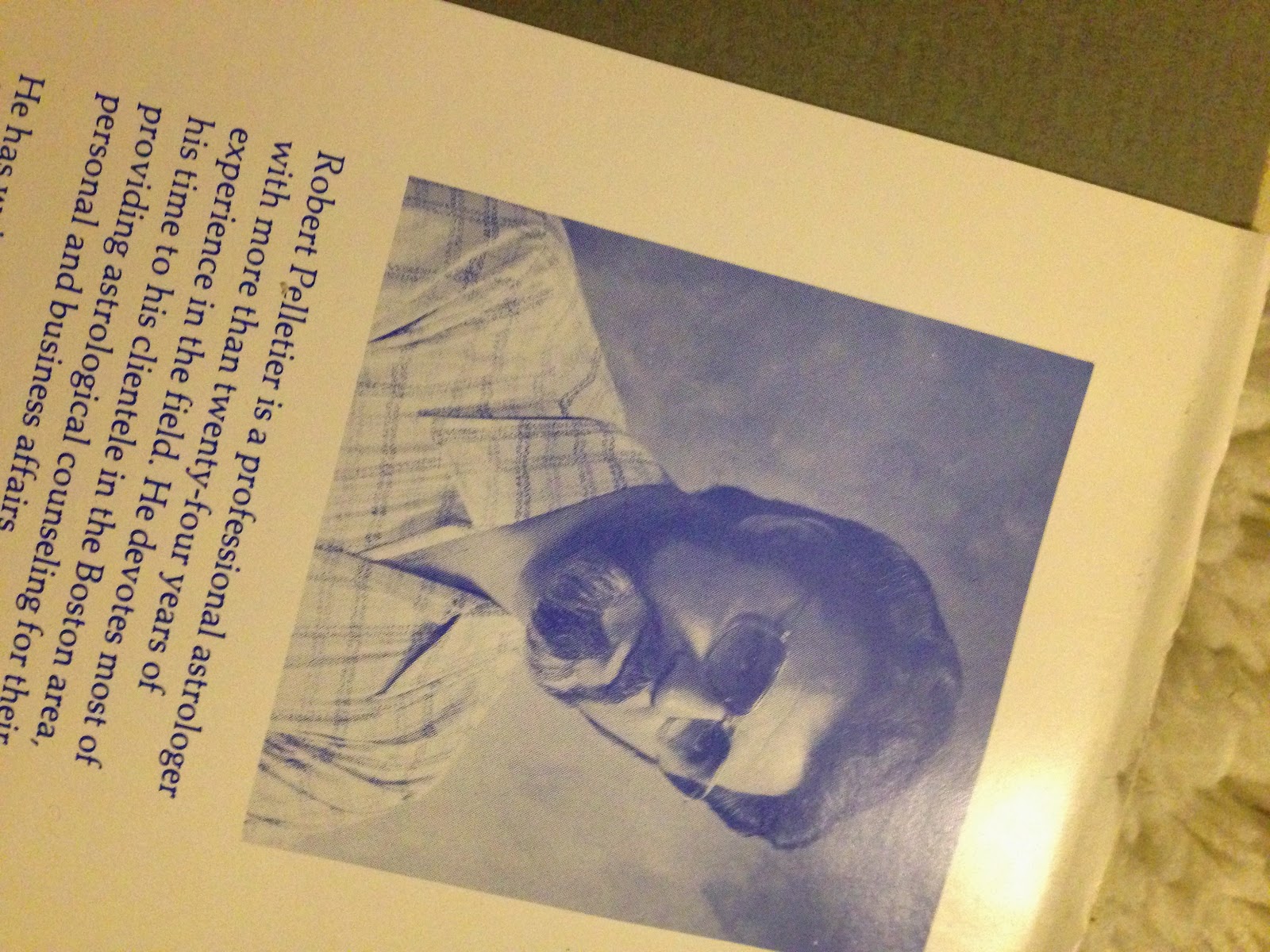 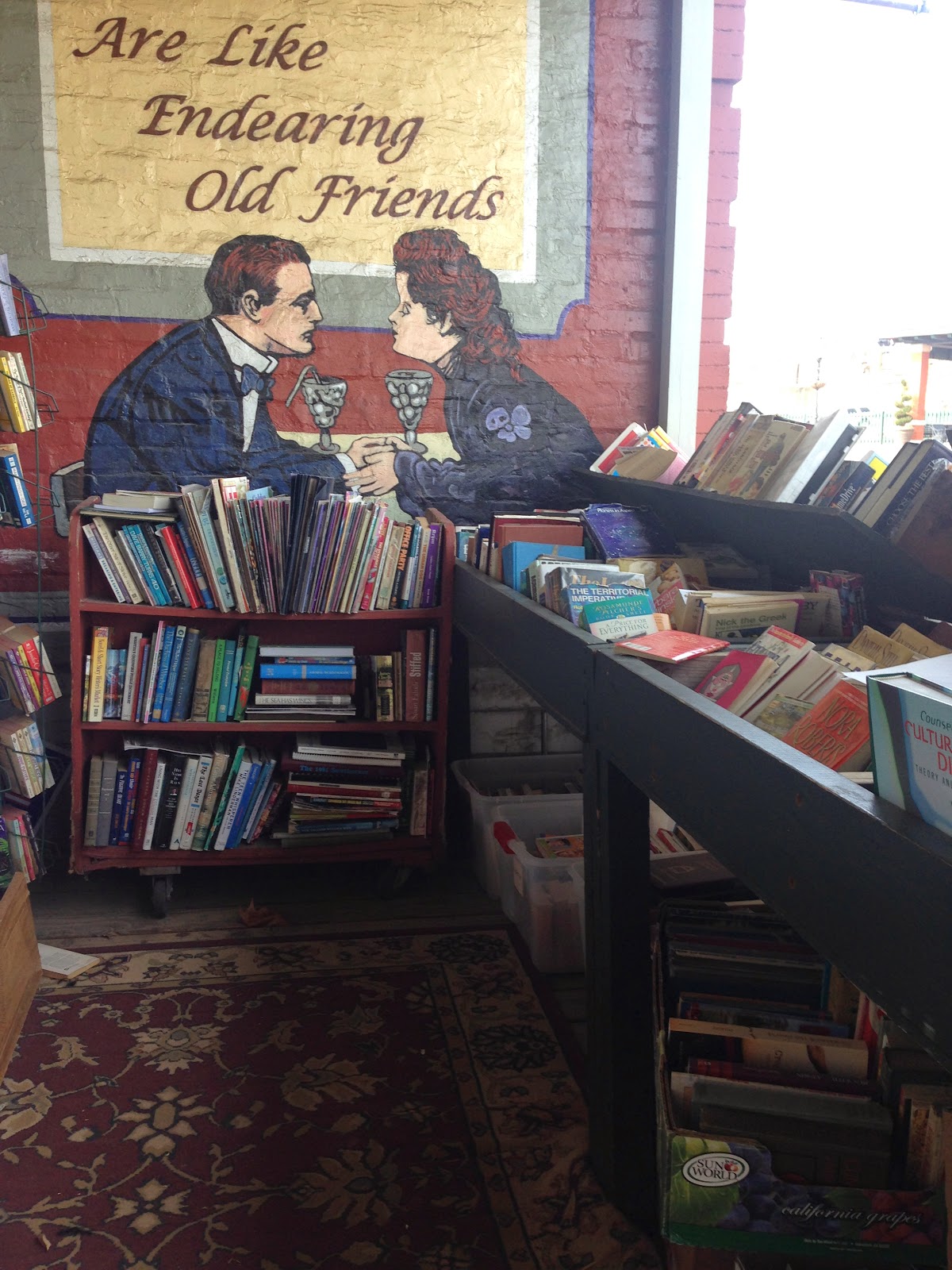 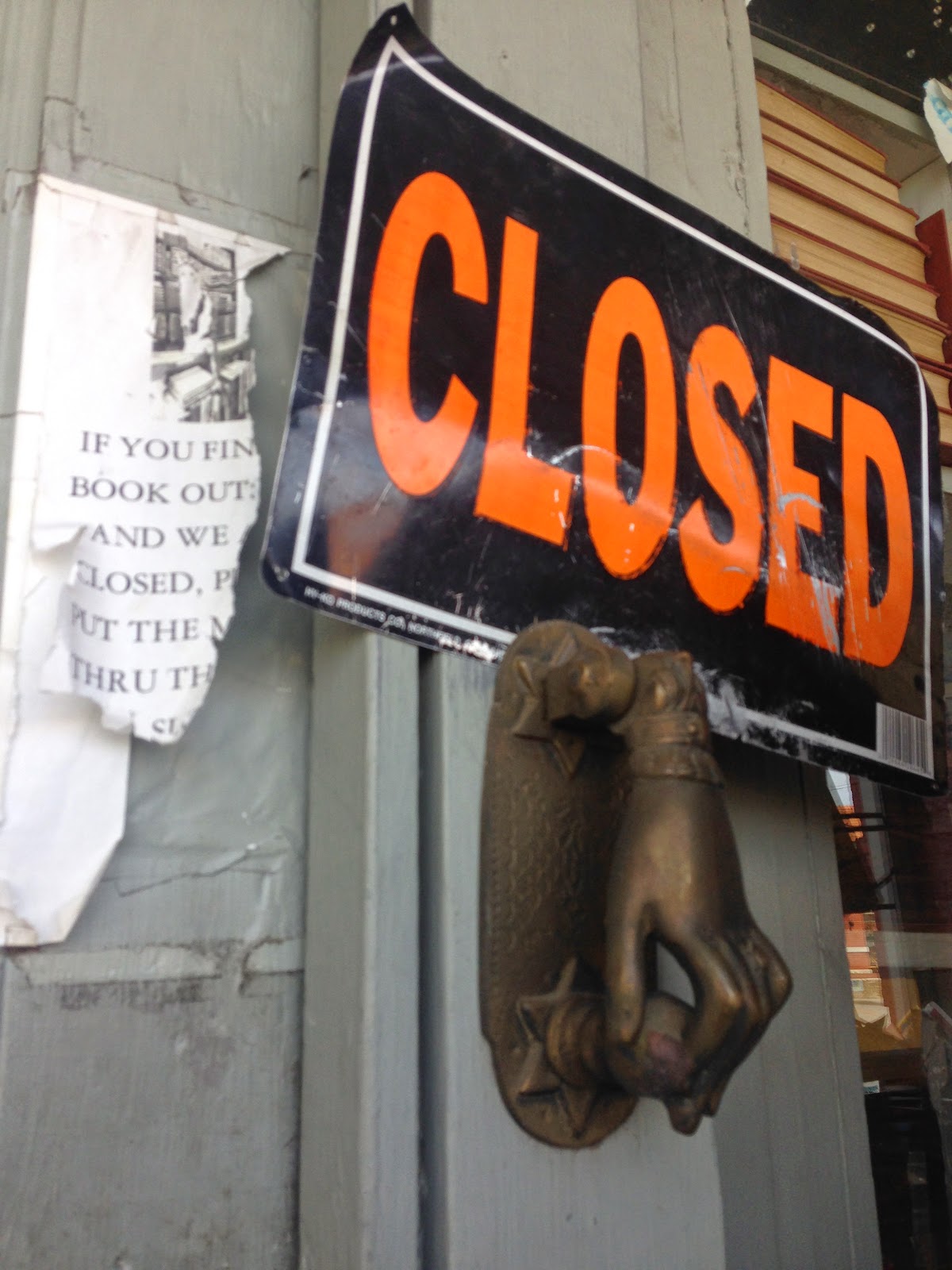 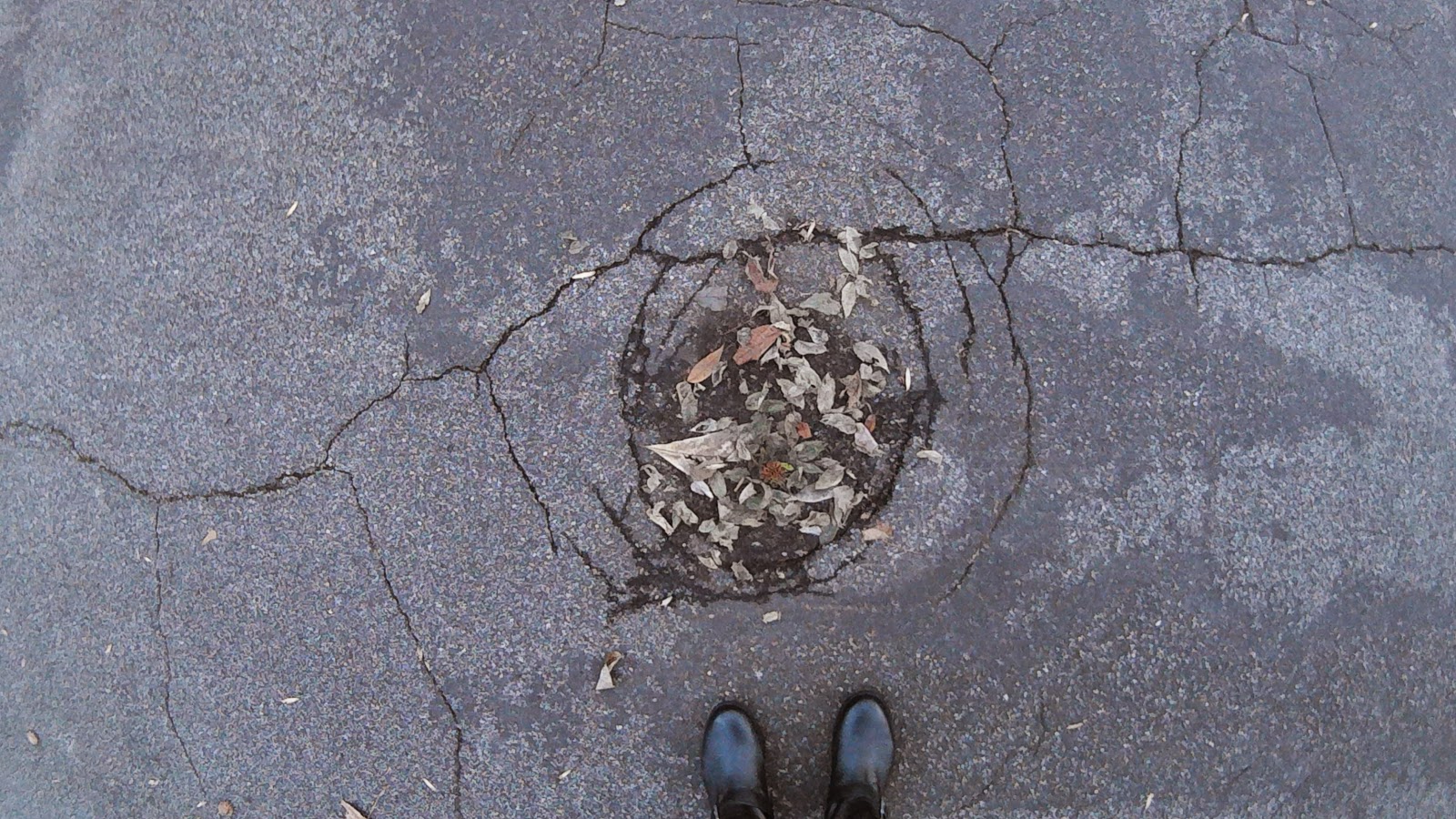 ...but the Sunday of summer?

Here's a photo of me walking on stilts.
Kidding. It's just a shadow picture representing the long dog days of summer and the fact that I have been neglecting the blog: 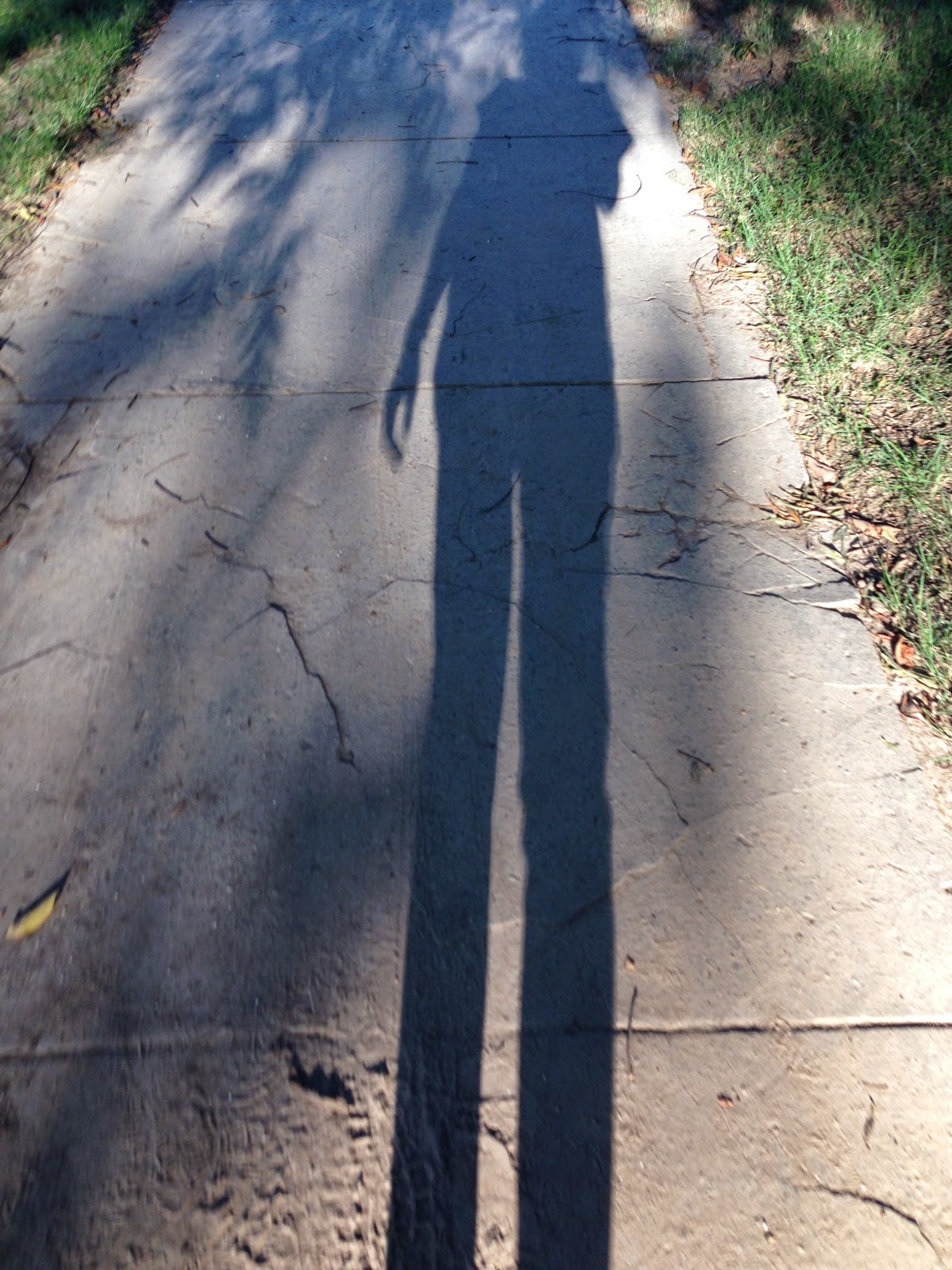 And here is a nice portrait of a crab that is on clearance now that the sun has moved into Leo: 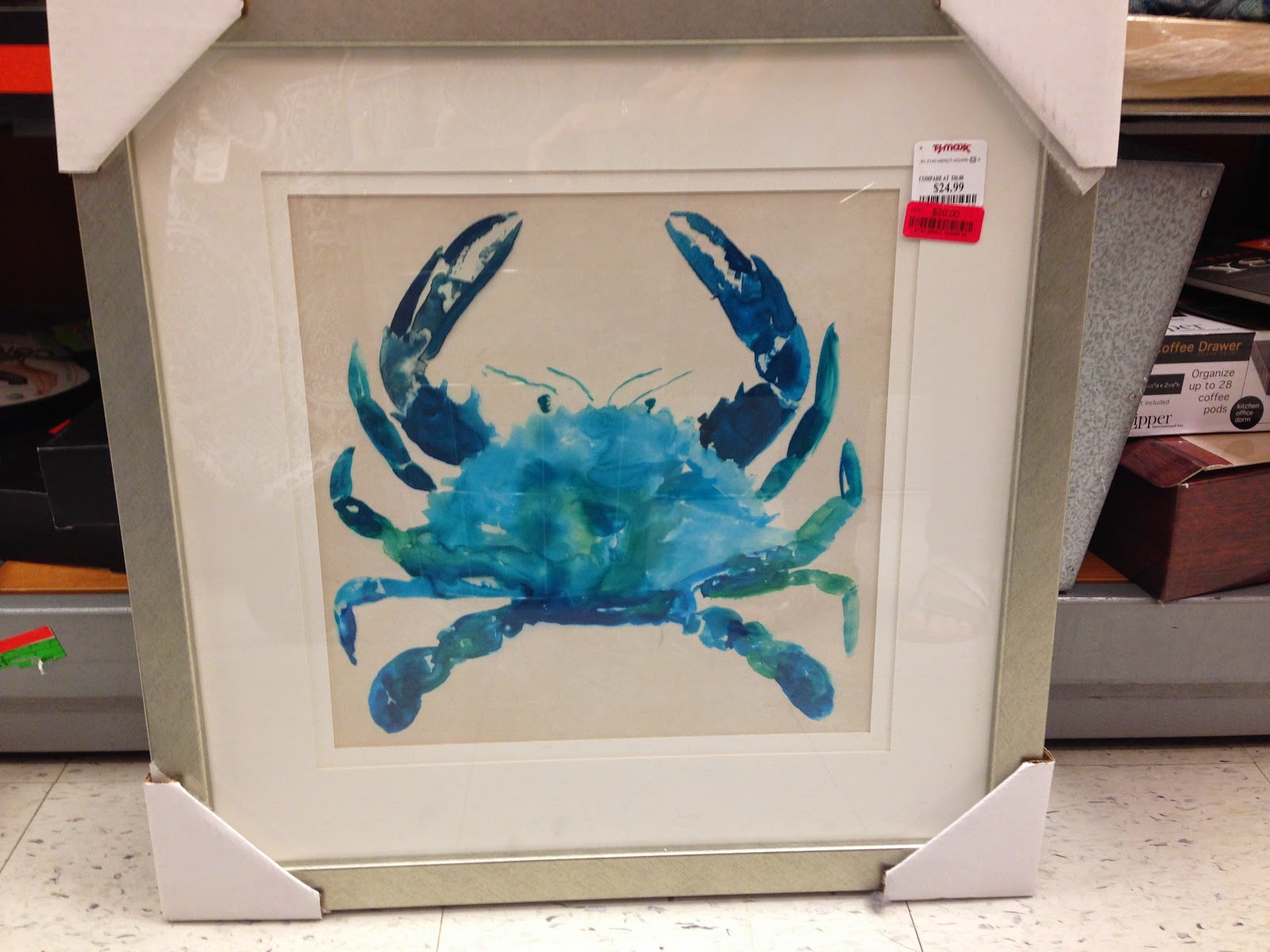 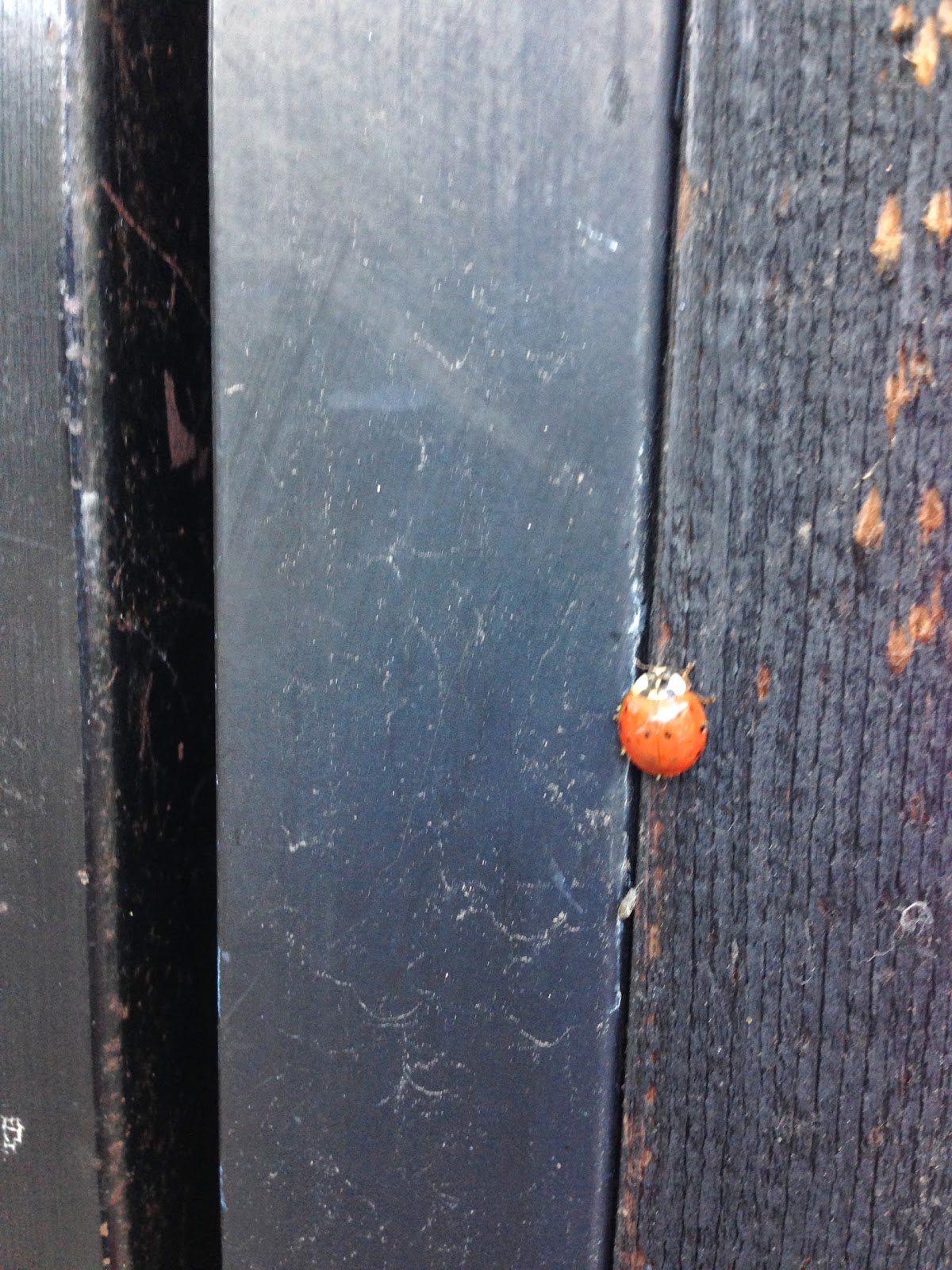 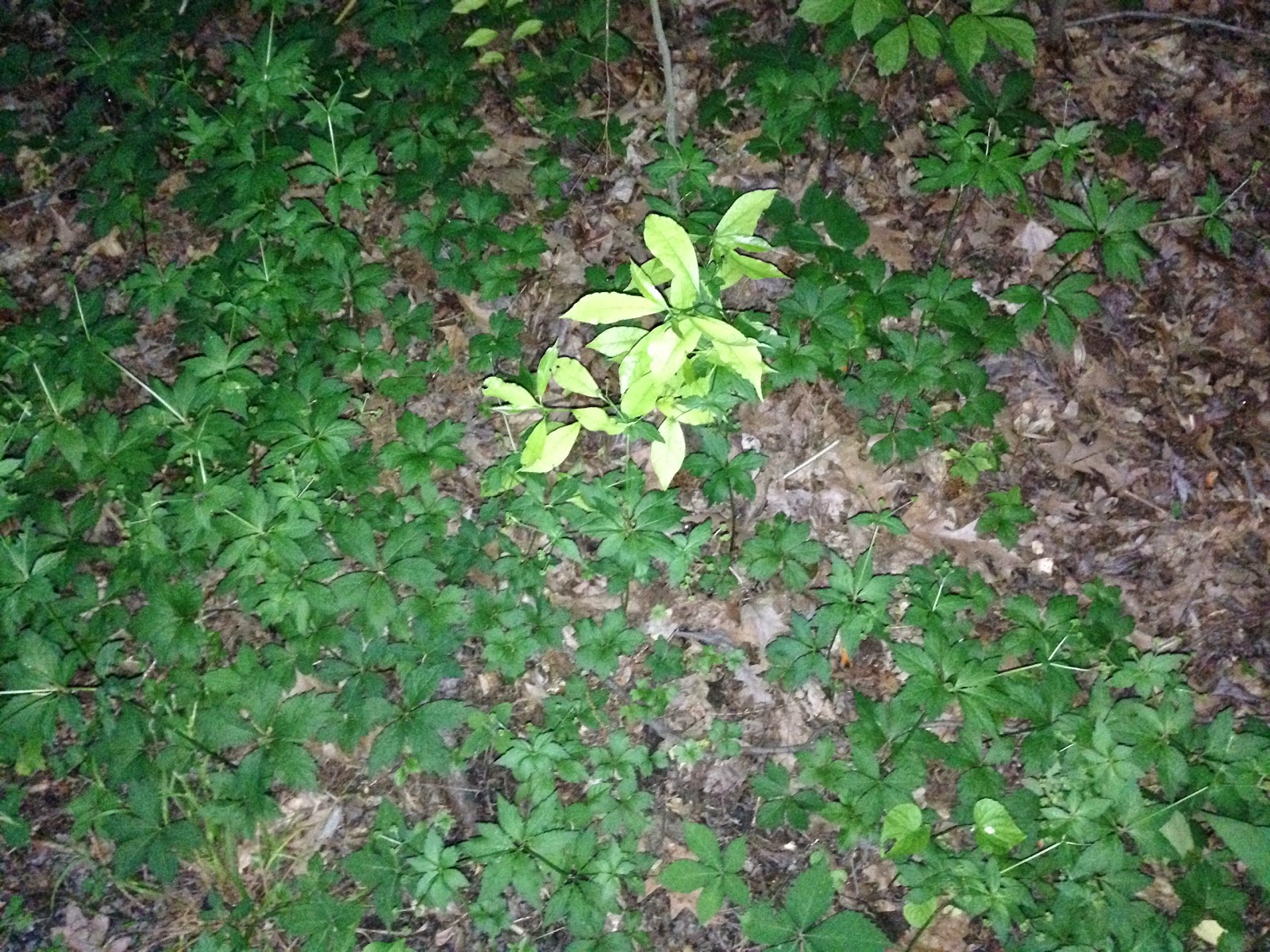 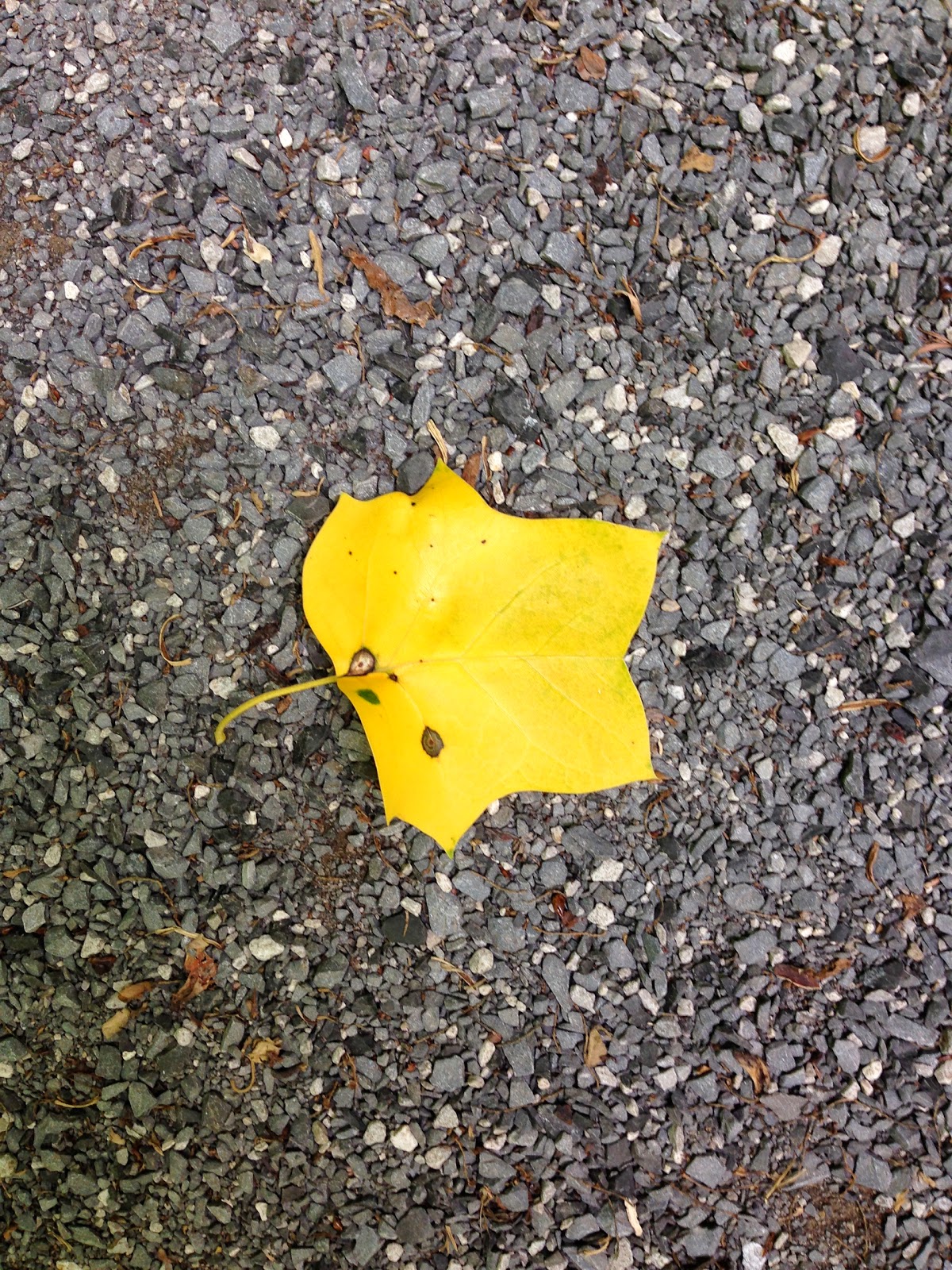 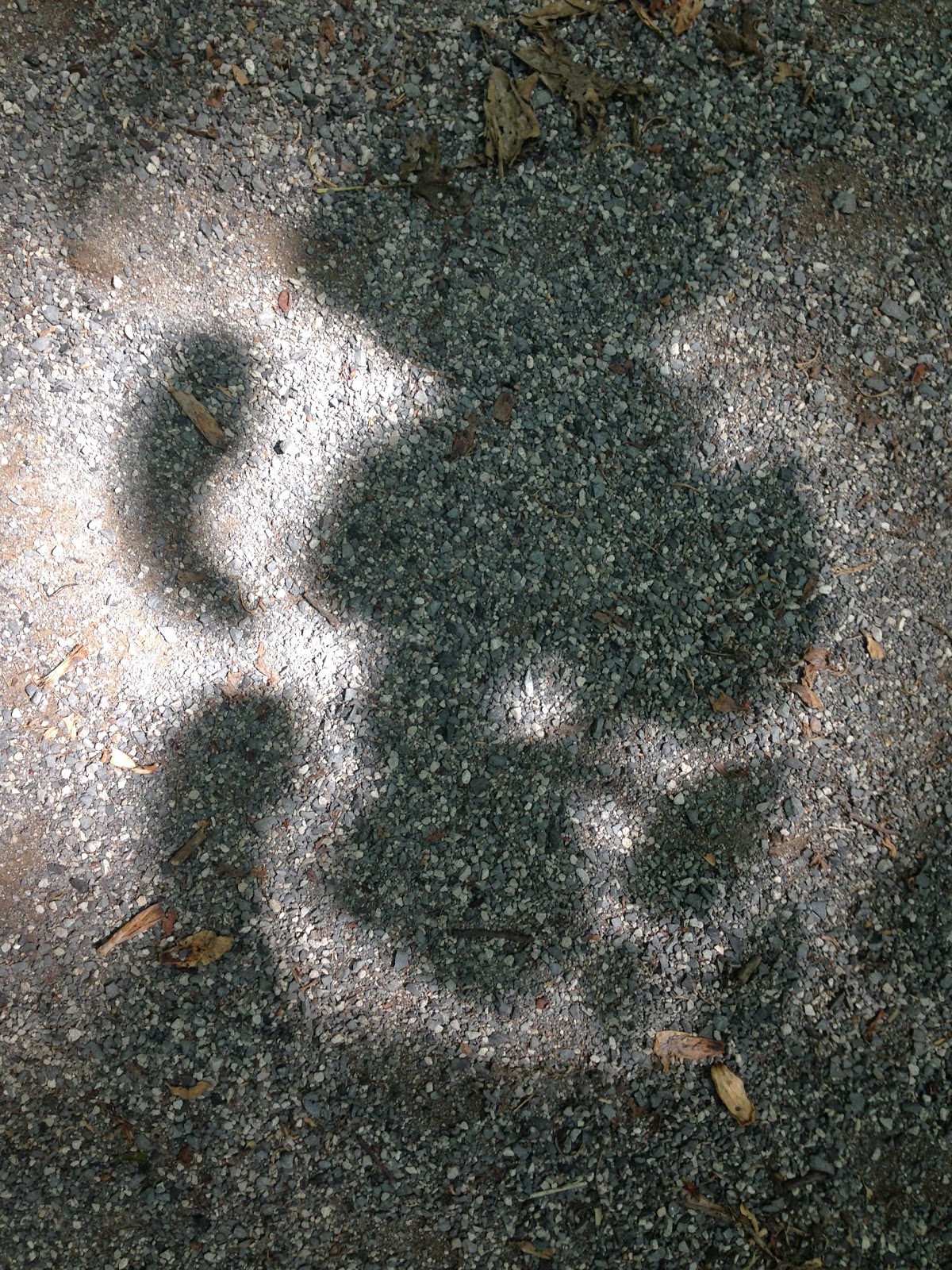 Reposted from Medium - where I have been putting most of my stories, be sure to check it out and submit your short, super short non-fic stories to our collection.

The waiting area was set-dressed in normcore office furniture to avoid suspicion. I read Time magazine until a woman named Jessica called me back. She asked if I “needed to use the restroom” and I knew this was code. I was being tested, to see if I was “ready” for the great initiation. I went into the bathroom and found the mirror. I bent over the sink and opened wide to take another look. Tooth 13. The unluckiest part of a earthlings body. The last holdover preventing final, total, and complete evolution.

I first noticed my face hurting every time I made small talk. And then it became unbearable to leave voice mail messages or order sandwiches. I passed out one day after reading a power point slide at work meeting. “It’s tooth number thirteen” a shrunken phlebotomist had whispered to me when I woke up in the hospital, “It’s blocking your potential.” She handed me a powder blue card and said, “They won’t take it out here. You have to go to a Galactic Specialist,” she looked around and ran out the door. The card said,Removal of Unlucky Teeth. Intergalactic Services. And had a phone number with a Delaware area code.

I leaned in closer to the mirror. The gum above 13 was swollen with my evolutionary potential, my galactic energy, all plugged up by a mid-molar. “As long as you have that tooth, you will be unlucky,” the galactic dentist told me, ”But you have to be ready to get it out. No surgery is without risk. There’s no telling what’s behind it. You could experience a flooding of intergalactic knowledge. You could disintegrate. You could wind up on another planet. You could experience strange, specific, and sustained food cravings. You may have regrets about the time you wasted living with an unlucky tooth. You may occasionally have to interact with other earthlings who still have their tooth 13. Some find this intolerable, but we have group counseling. And, also, you have to pay four thousand dollars upfront because you may not believe in money after.”

The wastepaper basket had a red light sensor that opened and closed the top. A distant cousin of R2D2. I ripped off a long sheet of paper towel, wrote a farewell message to my family and my former life, wadded it up, fed it to the trashcan, and left. Jessica was waiting in the hall. She led me through a narrow pathway of equipment to a sparkling white and chrome room. She pointed to a reclining chair made of unluck-resistant (probably) Saturn leather and told me “to sit back, the others would be there in a moment” she put blue saucers over my eyes and a mask over my nose. I would not need oxygen anymore. I programed my earphones to play fake pan flutes and the Galactic Specialist came in, clanked his instruments and called for his assistant. All of the thousands of people who had tooth 13 removed followed, slowly filed in, gathering around to witness and support another earthling making the transition to the other side.

I felt metal in my mouth and heard a whirring, then chanting — a call and response, The Galactic Specialist asked “Tooth 13?” and the crowd answered “Tooth 13” and and swayed forward and back, back and forward. I could see their pulsing shadows through the blue saucers.

“Annnnnnnd” The Galactic Specialist said as I felt a bend and a pull and then he said, “That will not bother you anymore. It’s done.”

The witnesses were gone when they took the saucers off my eyes and the mask away from my nose. “You won’t really need oxygen anymore,” Jessica told me, “but you don’t have to tell anyone.”
sprung by S K at 5/02/2014 No comments:

I'm pretty excited about how my recent time lapse turned out. 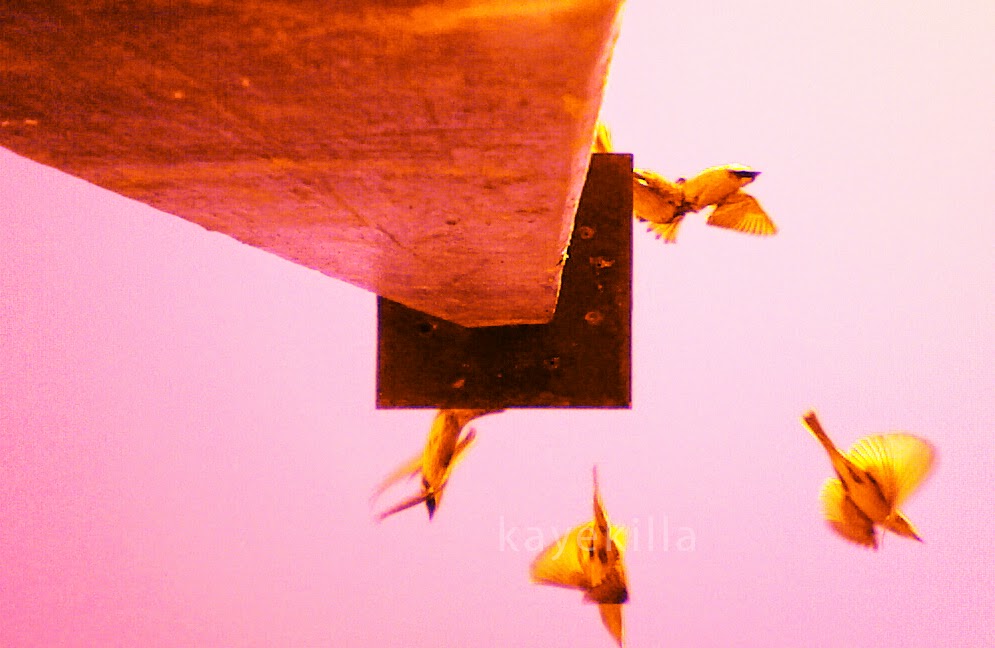