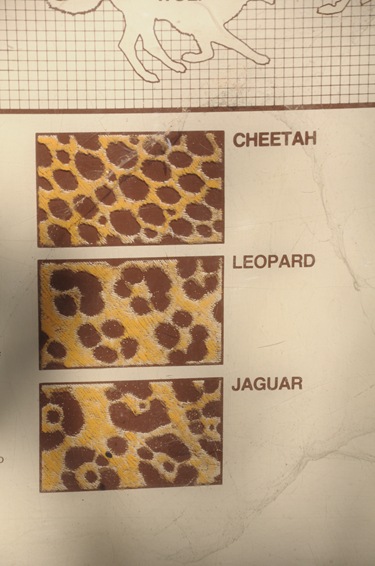 At the Summer Drive In from kayekilla on Vimeo. 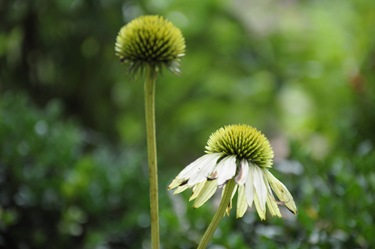 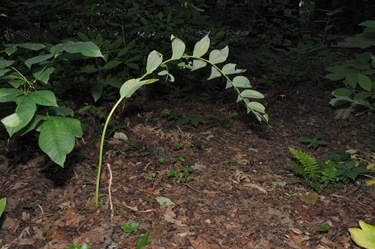 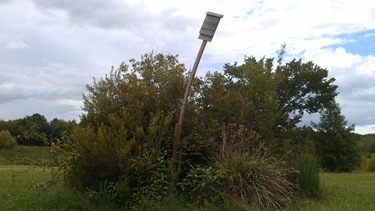 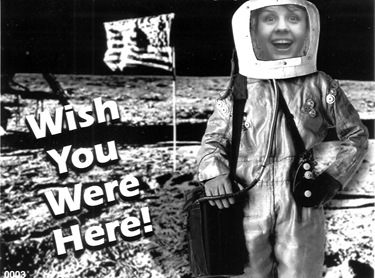 For those of you that don’t know, I am newly liberated and have been traveling a lot lately. Metaphorically and quite literally – like see this photo of me on the moon?

More importantly, I’ve been cooking up some ideas for the next great blog project and it got me thinking that so much blogging and internet content nowadays is kind of “stunt” writing – you know, like when people are like “I am going to take one photo a day of this” (ok, that can be pretty cool) or “I will write about the weather in LA every day for a year” (ok I did that). It makes me wonder if this is something I should fight against or just give into. Am I destined to be a stunt blogger?

Here are a few ideas I have been tossing around:

Any other suggestions for stunt blogging are appreciated. Until then, I am off to eat some Soul Fish. 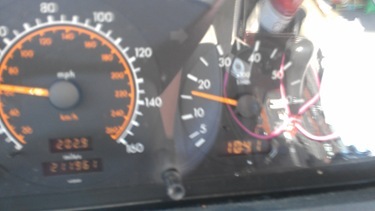 I stopped taking odometer photos (usually taken to document each stop) after the 202.9 mile mark of my 765-mile trek back home. Something happened after the first 200 miles and it was nothing but me, my thoughts, (and the audiobook version of “Freedom” – which I rather liked, maybe I am Franzen’s target audience, maybe I enjoy reading character studies of midwestern people after hanging out with midwestern people), and the road.

I might have been eager to hurry on home because I knew I wasn’t going to get to see the Fairmount James Dean/Garfield museum or stop at the Louisville Slugger Factory or maybe because I knew my trunk was full of more alcohol than I consumed in the first half of 2012. (Michigan has cheap wine and my dad likes to buy me six-packs of Kid Rock’s Bad Ass beer.) I know it isn’t illegal or anything but it’s not like my trunk has temperature control so there were many factors and varieties of grapes to consider.

When I arrived back home a little after 8pm on Thursday night, I was in a daze of highway hypnosis. I looked over at the passenger seat and saw:

I’m an experienced roaddawg, but I’ve noticed that as I get older, the road stays the same age – no seriously, I mean, my trips take on different dimensions (special thanks to B’s mom for the different dimension phrase). I don’t remember much from this one except: not taking phone calls (even practically hanging up on my own mother who was calling to check in on a traffic jam), texting and photographing while operating my vehicle at high speeds, and driving straight west into the setting sun - half-blind and fueled on curly-fries (especially dangerous considering the high-MSG content)! I was probably more dangerous out there than any trucker or teen-driver hopped up on speed, bath-salts, and fake gas-station marijuana, but I made it back all in one piece with only a dirty windshield to worry about. The road is truly one of my favorite miracles of life.