Fun For All Ages

This will be the last completion picture (#20) from my teeny WAIS-R Picture Completion book (purchased at flea market in Oxford, MS back in July of last year) remember: 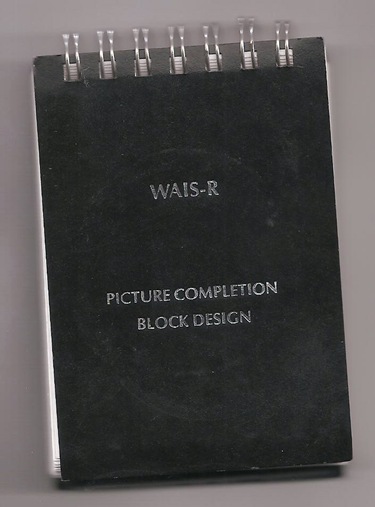 The very last picture is of a house or farm in snow. Of course, that is my psychological perception, maybe you see a Chinese place in a strip mall in the middle of summer: 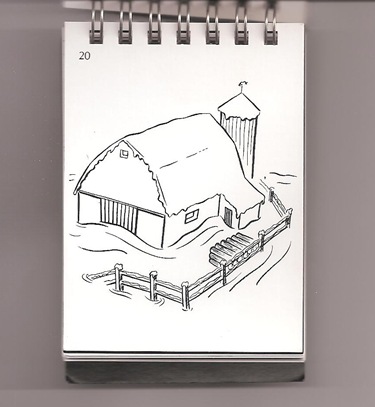 This is what I really see: 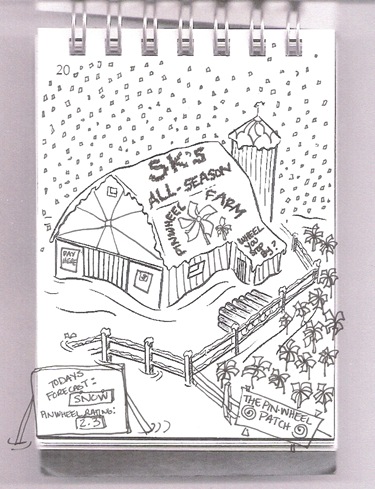 I feel like this last one is a prophecy.

Chicago makes me very nostalgic. I can think of many possible specific reasons and memories, but it may have more to do with the air molecules surrounding the Great Lakes.  These molecules can inspire a longing, a longing to lose time inside of a corner-house bar (the kind with curtains and a bush light neon sign in the window) eating casseroles or pretzels and watching hockey, in anyone who breathes the air. 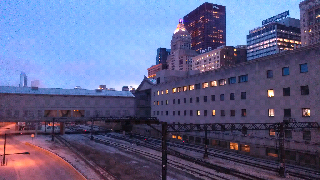 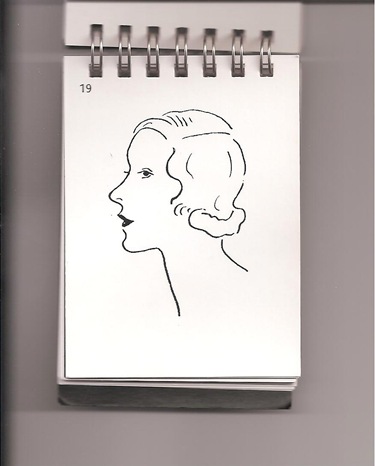 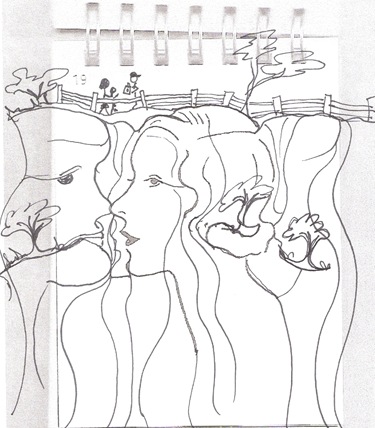 I Don’t Miss You

However, in a very dark way, I am glad I met you. Ten years ago this m-effer came into my life: 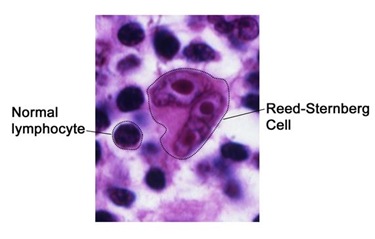 I have been meaning to mark the time with a new project, a follow up to Going Nodal and the Radical Cancer Project, but turns out the years are either slowly killing me (and my brain cells) or treating me well because I have been so busy I haven’t gotten around to it just yet.

I will use the anniversary to start something, to start thinking about starting. I want to interview more humans who went through treatment for cancer in their twenties and have made it ten years out (and have some kind of insight outside of the “Stupid Cancer” branding that most young adult c-survivor advocacy groups seem to have – extra side note: not dissing them at all, but I am looking for something different, something that reflects the unique insight folks that have had an “out-of-sequence” life event seem to have). Hence – my starting of a starting to think about a project page here: Ten Years Out.

I grabbed this comforting stat from another YA Hogder blogger:

With the right treatment, more than 90% of people with stage I or II Hodgkin’s lymphoma survive for at least 10 years.

I mean, how comforting to know you will at least get ten more years? That means, from here on out since it has been ten years, who the F knows what could happen?  She does go on to mention another statistic:

Patients who survive 15 years after treatment are more likely to later die from other causes than Hodgkin’s disease.

So according to that, I am now entering a period of statistical nomansland. The ten-to-fifteen year mark. Buckle up. I have five years for my nodes to pop out of my neck to take over my body again or I will die at 85 from opium addiction disease like I originally planned.

First hard-earned insight I will provide to you: Decade by decade, life gets weirder and weirder. I’m sure moving to the south helped keep that trend going.