Field of Dreams and Trees

Time for another headshrinker drawing  insight. 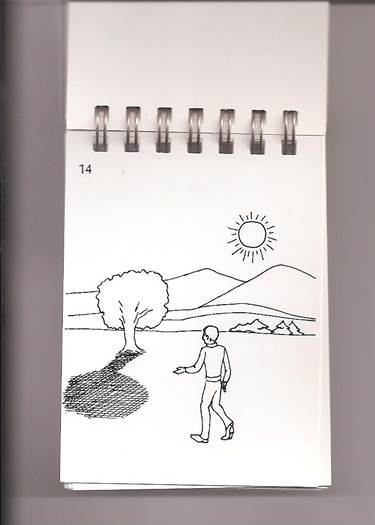 And through my eyes (and pen): 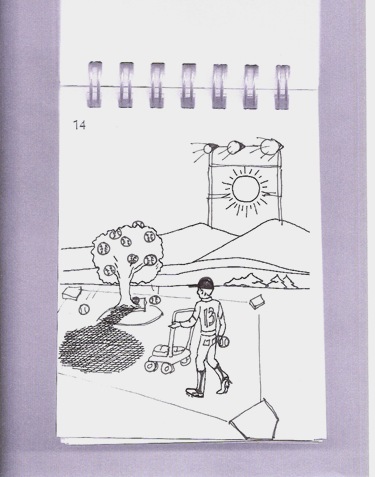 This post contains a Starbucks rant so you shoukd probably just go watch this instead of reading further.

I consider myself an expert in just about any field of employment I have ever worked in (and some additional fields like medicine and demolition derby racing because I have been to the doctors a lot and I have attended many a county fair figure-8) and it doesn't matter the length of time. I was a waitress for two hours and a hot roller girl at Glamour Shots for a month so do not talk to me about good service or good hair!

I've had many fun work experiences, but only one stands out as the one I feel the need to reference the most and that was my three months as a Starbucks Barista. This was when we actually "pulled" shots of espresso, we didn't just push a button on a coffee robot with one hand while sexting on cell phones with the other like they do nowadays!

I know, you may be thinking, "You don't actually tell people every time you go into Starbucks that you were a barista, do you?" Well, actually I do. But it is only because there is ALWAYS a situation that calls for it. I find that in old age, this is all you have - your mature face that makes people believe you when you say you "used to do" something.

But really, there is always a situation where I NEED to tell people that I was a barista. Maybe I am waiting with a bunch of people that are getting impatient about their drinks and I need to show solidarity, I need to be the goodwill ambassador, the barista-turned-civilian that can let people know, "your drink really is on its way, I know because I was a barista for three months. I probably made over seventy caramel macchiatos." Maybe I need to laugh with other baristas when someone mispronounces "grande" or roll my eyes when someone orders a fattachino. Maybe someone gets a flat tire in the parking lot, maybe a new customer is having trouble with a drink choice. Whatever the scenario, I usually need to let people know.

So a few days ago I was at Bucky's (baristas sometimes call it that) and I ordered a grande iced coffee with not sh*t in it. I know, as a former barista, that the cashier can just turn around, grab the coffee out of the fridge, fill up the cup,toss in some ice, and hand it over. It doesn't have to go in the drink assembly line. The cashier did just that - she grabbed the iced coffee from the fridge and filled up the cup and..... set it in the long drink line. I asked her if I could just grab my drink and she looked at me and said, "no, your drink is in line, we have to give the drinks out in order." She said this while holding her hand over my iced coffee.

I looked over at the peope waiting for their six-shot whatevers and back at the teen-ager that had just spent more time scolding me than it would have taken her to just hand over my freaking cup, and whispered, "but....I was a barista..." and then even quieter, "we never did that."

I knew then it was time to retire. I may not be able to keep up my Starbucks boycott that I vowed to myself that day, but I will no longer let people know that I was a barista there and that is really going to hit them where it counts. Right in their push-button souls.
sprung by S K at 1/24/2012 No comments:

I have been staring a this before and after page for a week now. Not a week straight, but like I kept the tab on my internet browser up so I could go back and soak in all the floral brooches and try to figure out which column was supposed to be the "before" and which one was the "after".  I find the facial pallor of real people photographed under florescent lighting at business seminars to be intoxicating.

I suggest you do it too. Meditate on what it means to improve your image. Does it mean putting a shirt on as opposed to just wearing a bra, like the woman in about the 45th set of pictures down? Or maybe it means putting that tie on? Like the gentleman in pictures 14,17, and 22? Or maybe it means donning the female equivalent of the tie: The Flower Pin, like the women in pictures 1, 13, 23, 25, 27, 28, 29, 31, and oh, most of the rest of them.

I like to imagine a makeover seminar led by a woman dressed like Mary Poppins who has a magical, bottomless bag of floral pins. At the end of the seminar, the whole audience lines up to be saved from their plain tops and blazer lapels. Even though the line is long and her bag so small, she blesses them all, one by one, with a flower brooch from her bag. People cry. They get their picture taken next to a beige room divider. They feel different.

This world is full of magic. I bet that is happening somewhere right now.

A simple completion photo this week. 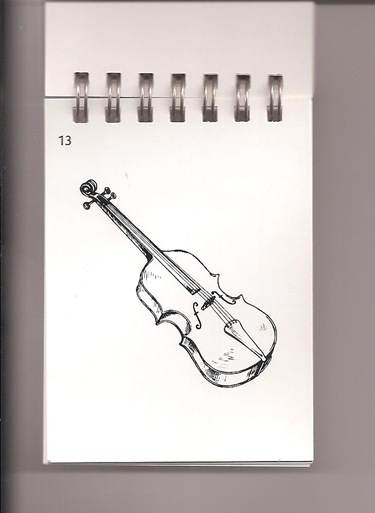 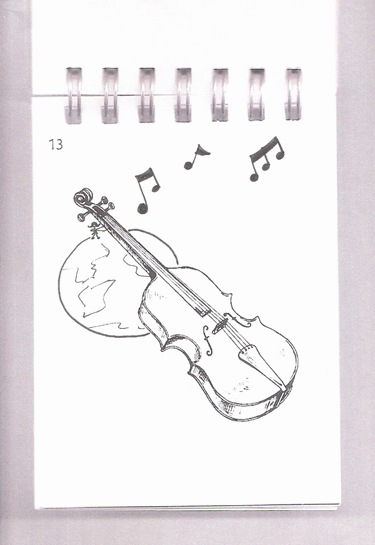 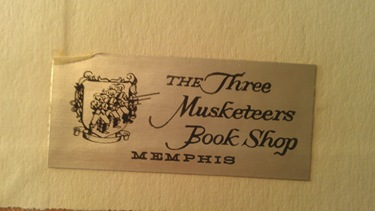 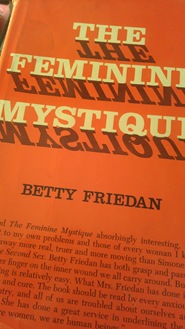 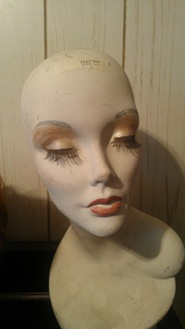 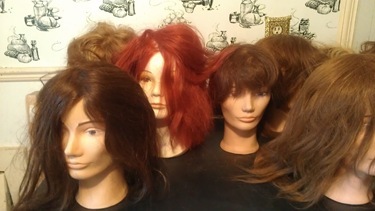 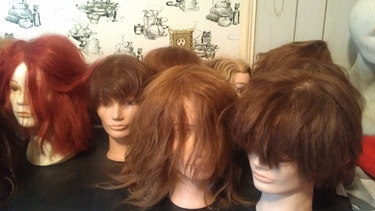 Christmas is for children. Any gift we receive as grown-ups should be greatly appreciated, should be seen as icing on the cake of this already huge gift of life, and of course, should be displayed on a blog post.

I was happy enough to just be able to surprise the living daylights out of my sister who was home in Michigan on leave from the Army, so it was a big bonus that I got some radical presents. Check out some of the highlights: 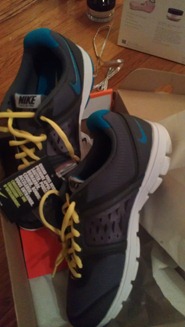 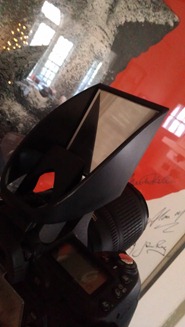 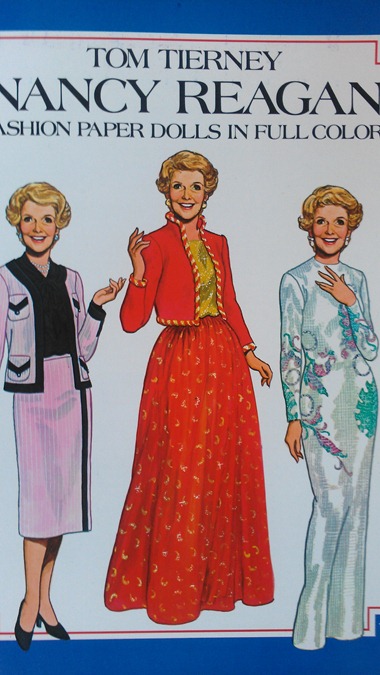 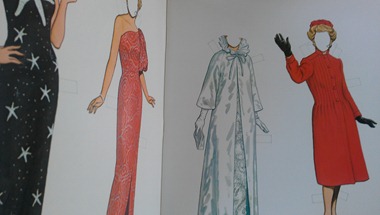 Look for a rejuvenated face next time you meet me for hoagies because someone got me a Clairsonic: 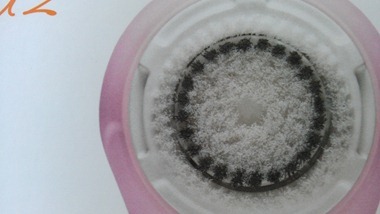 And my mom gave me my grandpa’s old Kodak Master Photoguide book (it even had his name handwritten in it): 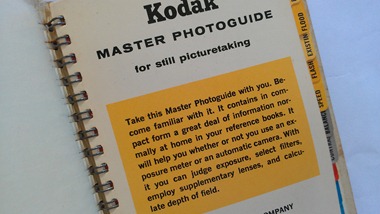 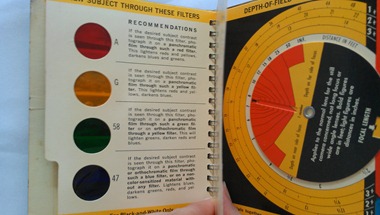 Thank you one and all.

The first completion picture of 2012 is numbered #12. I was especially inspired by this picture because it is in fact, my zodiac sign. 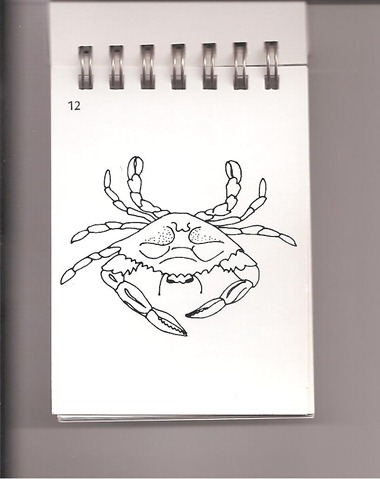 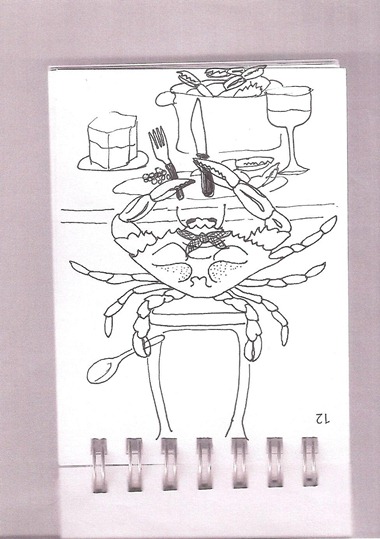 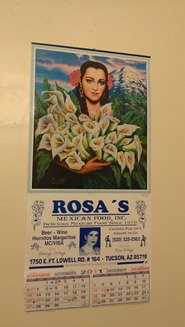 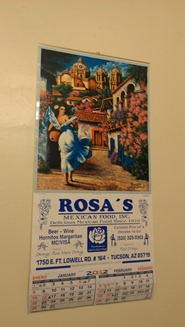 I forgot to eat black-eyed peas but, B brought me back a new Rosa’s calendar from Tucson so that evens out my luck for the year.