There are only a few psychology-completion-test pictures left. Here is number 15: 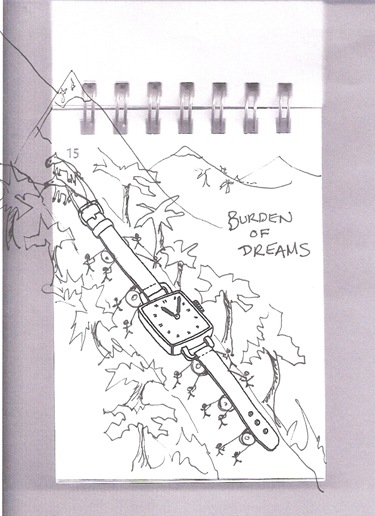 If only I had more time….

I would have learned how to draw little tiny people with more detail. 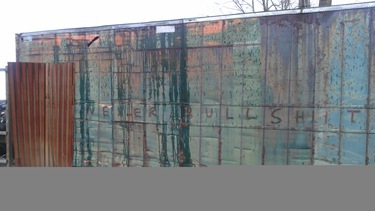 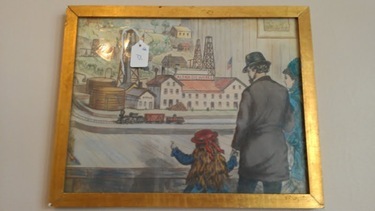 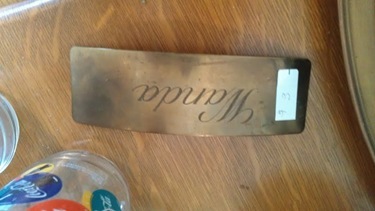 Some things I have found over the past week.

Who likes to go to the dentist? No you don't. Who else believes that dentistry is really just some kind of shimsham-man-set-up with unregulated prices and nonrefundable products? Me too!

The best dentist I ever had was in Studio City, CA and she only worked one day a week because she had kids and really didn't want to work anymore but she had a fanbase that pretty much refused to let her leave the business. I think she was afraid of another riot in LA. That is how many people loved her.

I would fly back to see her if I could but I am busy with my new job and I don't have time to cross time zones to get my teeth cleaned. But if I did I would also have some Zanku Chicken.

My local dentist is a sweet gal. She and her staff often hum along to the classic rock mix radio while they are working. One time I caught a three-part (hygienist, dentist, and another hygienist passing by) harmonized humming accompaniment to "Landslide."  Maybe she is trying to build a fan base as well.

As an aside, Memphis is the city where people sing everywhere. If you don't believe me, please visit the Ike's on the corner of Union and Cooper and observe the singing security guards. I do my part and sing when I can. There is one place I can't sing though, and that in the dentist chair with a bunch of tools in my face.

Unfortunately, the secretary at my new dentist’s office doesn't know that and came back to my private dental cubbie hole in the middle of my appointment on Friday, right after I had just been informed I had to get a crown, and right after the shot in my cheek started to kick in and the right side of my face turned to cement, and right after the lidocaine as hitting, not just my cheeks, but a little part of my brain and freezing my thoughts in cheek paste, she comes in and says something about my insurance and asked if I could call my HR department.

I was irritated that she was making me talk about HR while my face was half-paralyzed and I was like, "uh, no. I might be able to help you later, because right now I have a paralyzed face and, aside from it simply being a task I don’t feeeeeel like doing right this minute, you can only imagine the dangers of me calling the HR department of my brand new job while slurring and drooling on myself." And she, standing there looking a lot like the middle-aged piano bar piano player I remember from a Nashville hotel bar, pressed further and said something about how she just didn't want to find out later that it wasn't covered and something blah blah blah." And I said I had been there three times this month already so honestly if I had to pay in gold jewelry, ten inches of weave-worthy hair, or trade them my car, I would do it, either way she needed to get the frick out of my face and maybe talk to me about money and insurance at another time when I am not on drugs in the dentist chair.

When she finally left, I was irritated and confused and certainly not looking forward to whatever little-shop-of-horros BS that was about to happen, when the dentist comes back in and says, "ok, we are ready, now...do we do the gas with you as well?"

So she hooks up the nitrous and "Touch me Babe" by the Doors comes on and I cannot believe how great this song is to get started on some dental work! I am dying to say something about the soundtrack dying to say “Isn’t this hilarious? Isn’t this song a great idea?” But there is already a drill if my face so all I can hope for is some sing-along action.

A few minutes later, I had forgotten all about the crazy insurance lady because my awareness was oscillating between getting my tooth ground down to a teeny little nub and then to flashes of  Reservoir Dogs to the sound of "Stuck in the Middle With You", when, no kidding, the secretary comes back and leans over my fully reclined chair, with my face fully covered in a gas mask and shoved full of cotton, and says, "We found your information! You are all set!"

Huh? Did that happen?

Then Spandau Ballet's "True" comes on the radio, and it sounds like the greatest song ever invented and I'm staring at the dental lights and they get those little star-like beams coming out of them, and my dentist starts humming, which cues the assistant to go ahead with some notes, and again I forget that I am in a dentist chair.

Then SHE comes back.

This time she has a photo copy of my insurance information! She says, "Here you go! I made you a copy in case you needed it!" And I can see her putting it in my purse. MY PURSE. I am cold trippin on nitrous, half my face numb, stuck in a vulnerable recline position with a drill in my molar and this woman is touching my personal property. I convinced myself that it was my nerves and/or the nitrous. Then I would forget that I was convincing myself anything,

"Mony Mony" and my short term memory relieves me of visions of the secretary lady. They (the gloved women over my face) move on to some kind of molding procedure and use giant caulk guns (I also want to comment on, but can’t) and then turn on the  pure oxygen as "Time for Me To Fly" starts to play.  I sit for a minute while while impression sets, the assistant hums and then they say I am done.

"Are you feeling normal again?" The gal asks.

"Well I guess so." Unfortunately I was. The music was starting to sound like the inside of a dentists office again and my face was feeling strangely, uh, punched. I was fine enough to drive home.

I grabbed my purse and reached in for my keys and found the photocopy of the insurance sheet. It wasn't a laughing gas dream after all.

I could barely face her, with her warped southern hospitality, on the way out. I was exhausted from the emotional and facial trauma and, like any victim, still not sure what had just happened, but I know this much is true: I figured it out in the clarity of a days rest and, according to my appointment card, I will be back in three weeks. If little miss insurance checker hasn’t learned some manners by then I will turn Mony Mony on that whole place and walk out with that sweet, sweet nitrous tank.  I will need it for my long cross-time-zone flights to my studio city dentist.

(I almost titled this post Southern Gothic: A Story of A Crown)

(I heard more songs, but I can’t remember. I think I heard REO Speedwagon.)

It is a Combination of Things 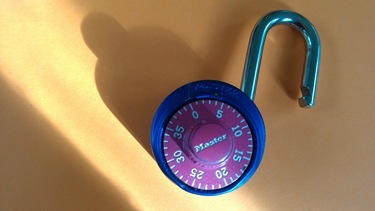 I have had this combination lock since I was 20. I find it every now and then and for some reason I never forget the combination. I can’t remember my last cell phone number, but this lock combo I can recall even after not seeing it for years.

I won’t tell you what it is in case I need to lock up a bag of Doritos when you come over or something.